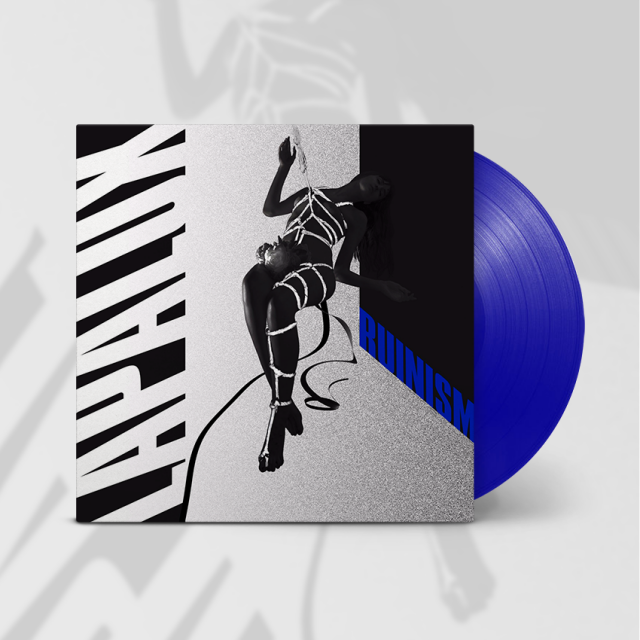 Lapalux has just released a new album, featuring cover art by award-winning photographer Marielle Tepper.  The shoot was an ambitious one, with the goal of producing a model bound in glowing rope.

My first thought was to use UV rope, which is widely available and often used in performances.  Marielle’s vision was different, she didn’t want it to look like rope.  Instead, she was hoping to create the illusion of being bound by light.

This was not easy.

After many attempts to coat rope in reflective paint (some which ran nearly $300 a bottle), we finally stumbled upon an idea after seeing some of the reflective tape we were using in the background give off exactly the look she wanted in photos.

In the above photos you can see the process, starting with the original tie, adding the reflective tape, catching a glimpse of the effect, and finally the finished tie both before and after the light is applied.

The final result really makes a great cover for the album. 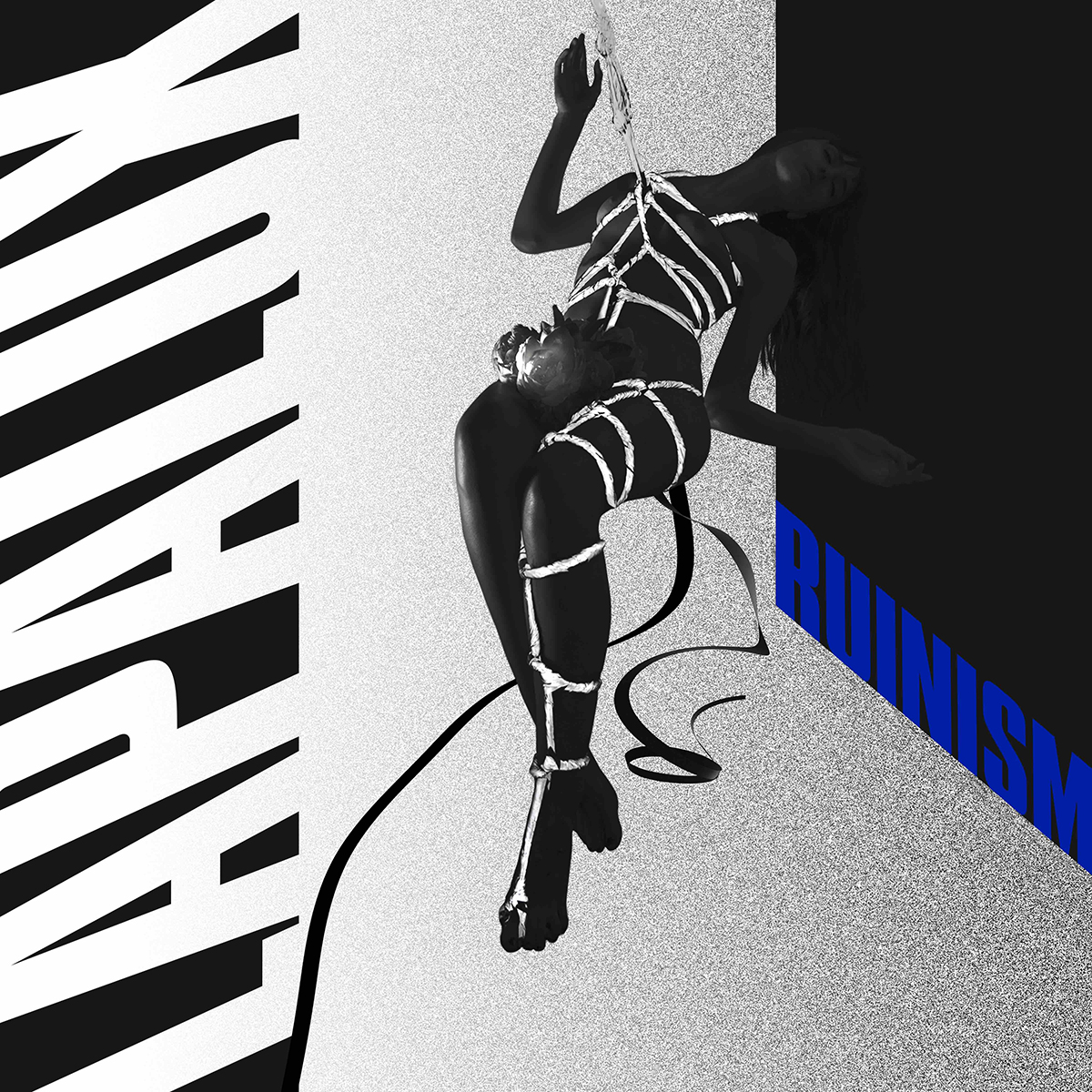 A great team to work with and a really fun shoot all around. Thanks to everyone who worked on it!  I think the result came out great. 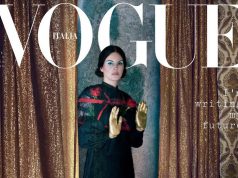 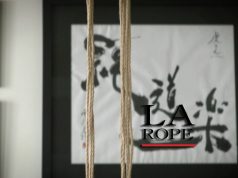 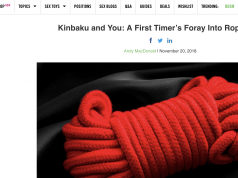 This site uses Akismet to reduce spam. Learn how your comment data is processed.

Hundreds of hours of streaming video for one low monthly price. Direct from Japan, featuring all the top artists and models.