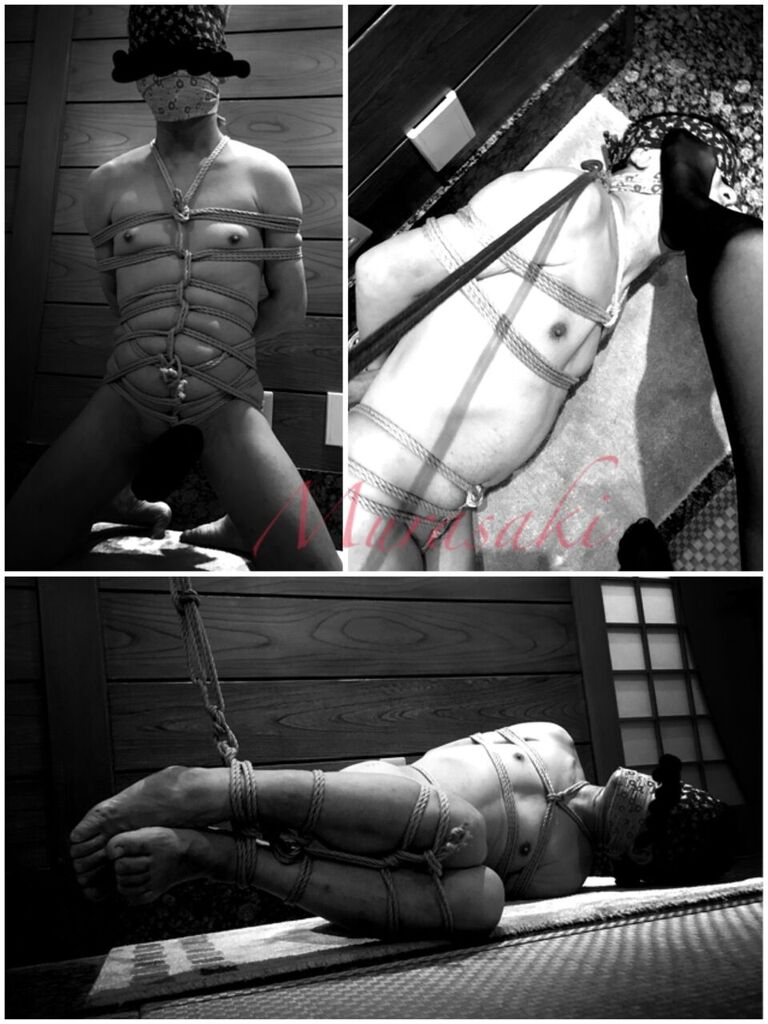 Mistress Murasaki has been working as a professional mistress in Tokyo tying men professionally.  Throughout her career she has developed her own approach, tricks, and techniques that allow her to effectively tie the male body.  In addition to her own approach, she has been able to adapt many traditional and standard kinbaku ties to make them more effective when tying men.

Expert bondage interpreter Alice Liddell will be on hand to facilitate good communication all evening.

She will share with the attendees of this seminar her experiences and will engage in demonstrations and discussion about the ways in which kinbaku can be tailored toward female domination.

This is not a couples class. Tickets are for single admission and the content is primarily for those who tie.

Murasaki is a professional mistress working in Tokyo. She is the 10th licensed instructor in Yukimura-ryu and both the first woman and the first Japanese to be certified by Yukimura Haruki in his unique style of Japanese bondage. He bestowed upon her the Yukimura-ryu name of Haruan (春晏).

Murasaki met Yukimura Haruki in 2003, soon after her debut as a professional mistress, when he came to the club where she was working to teach kinbaku. Shortly after, she began assisting him on video shoots, which allowed her to continue learning his style of tying.

When Yukimura Sensei started to offer formal instruction in Yukimura-ryu in 2006, she became one of his first students. In 2008, at a special presentation in Yukimura-ryu at a theater in Shinjuku’s Golden Gai district, she performed on stage for the first time. Murasaki accompanied Yukimura Haruki as his teaching assistant on his trips to Los Angles in 2012, and to Sydney and Melbourne in 2014, participating fully in his instructional workshops there. After Yukimura Sensei’s sudden passing last year, she began to accept a limited number of students with a geniuine interest in learning Yukimura-ryu. Because she is generally tying men, she is particularly experienced in and skilled in teaching how to tie men, as well as in teaching women who wish to learn how to tie. Communication is key in her work as a professional mistress, so like Yukimura Sensei, she places great importance on the use of rope in communicating with one’s partner.